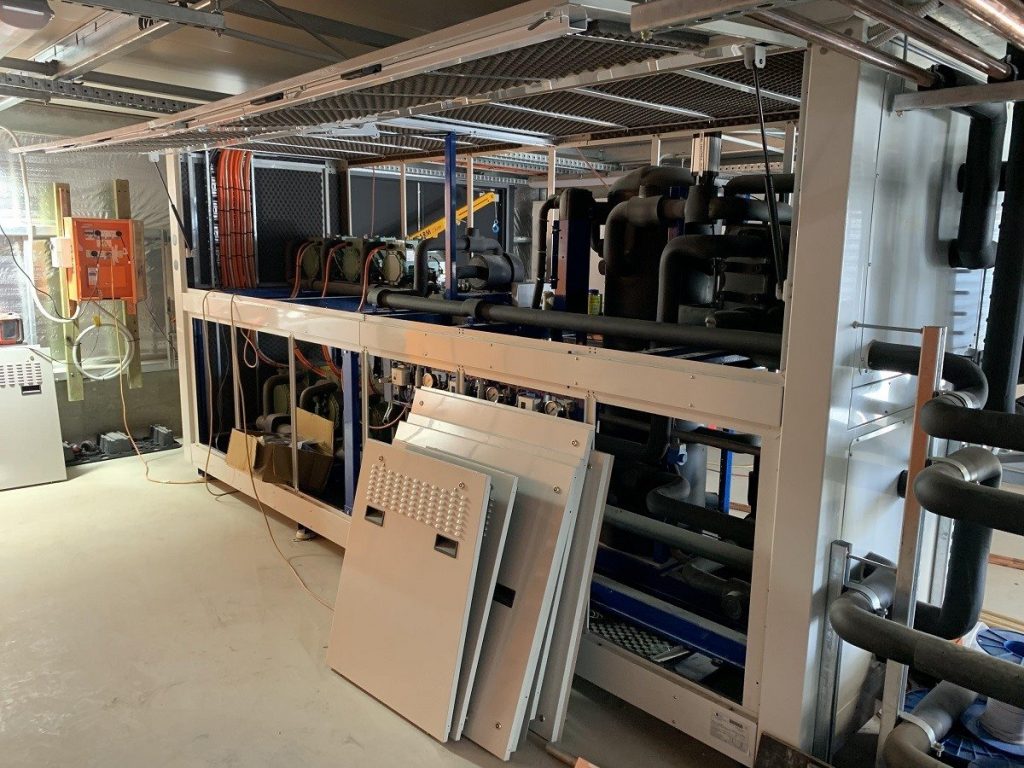 There is something gently amusing about a town that proudly claims that it is “The Scottish Town in Australia”. A large number of the early settlers in the valley were originally from Scotland and the town itself was named after a good Scot, Alexander Grant McLean, who was the New South Wales Surveyor-General from 1861-1862…. read more »