Launched in Perth in 1920, AJ Baker & Sons began as a trading company, then, in 1931, enlarged its business activities to encompass its present operation as a refrigeration and air-conditioning service provider and contractor.

“We’re a fourth-generation family business, with both third and fourth generation members actively involved,” Managing Director Mike Baker said. “The business will celebrate its 100th anniversary in May 2020, beating Qantas to this milestone by a few months.”

After initially serving a customer base comprising hotels, retail and institutions across WA, AJ Baker turned its focus to retail stores and the emerging supermarket industry from the 1960s. Business expanded rapidly, according to the company, with its association with national chains (Coles and Woolworths) and developing independent operators.

In 1999, AJ Baker opened a satellite branch in Bunbury, in WA’s south-west, to provide ongoing service and installation opportunities to its customers.

In 2003, the company began to expand interstate, first opening operations in Brisbane, then adding Melbourne, Sydney and Adelaide to the network following growth in its customer base.

“This has seen us provide state-of-the-art assembly line-produced HFC [hydrofluorocarbon], and now, since 2009, CO2 compressor systems to the Australian market,” he said. “This Brings repeatability of design and quality, as well as still providing bespoke designs.

“The ability to bring the latest European technology, which is seen as world class, provides benefits to our customers of not only having the latest in-vogue looks, but also the latest engineering standards in refrigerants and system design combined with the highest levels of energy efficiency.”

This desire for the best doesn’t stop at AJ Baker’s products, though, Mr Baker says, adding that it is reflected in its employees. “We honestly believe that our employees are our best asset, and with them on the frontline, they’re the face of the business,” he said. He adds that treating its employees fairly allows them to feel part of the family business and “invest themselves in the success of the business”.

Mr Baker pinpoints time zones and distance as challenges for AJ Baker. But he also believes that WA offers his company many benefits. “Being in the most remote capital city in the world has taught us to be self-sufficient,” he said. “It has also meant that the WA market can be insulated to major change driven from the east, allowing people’s own flair to come to the fore.

“New technology concepts from other parts of the world are more readily adopted in WA, seemingly due to this isolation from eastern Australia.

“In addition, the immense size of our mining industry within our economy and the challenges that this industry has overcome in developing a world dominance in ore exports has created a can-do attitude throughout WA businesses.” 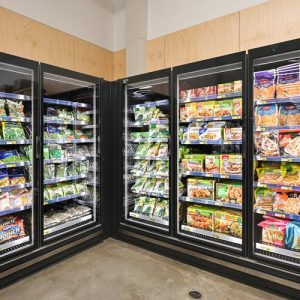 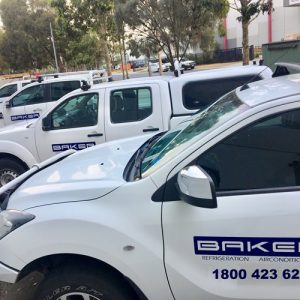 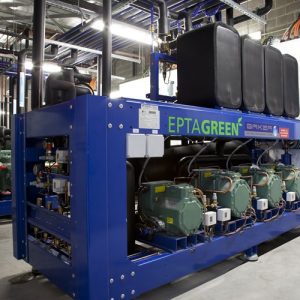 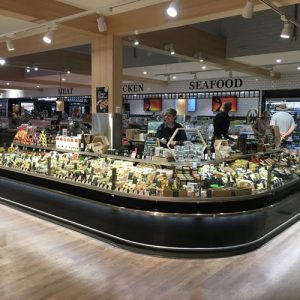 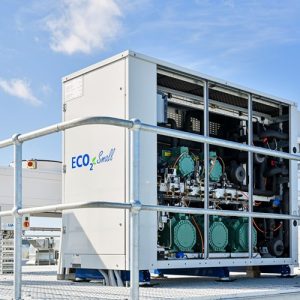 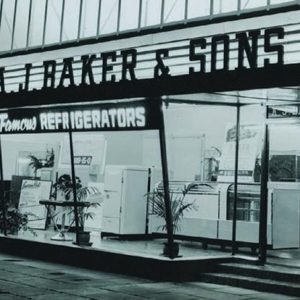 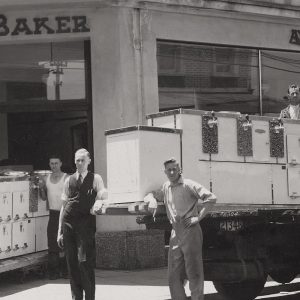 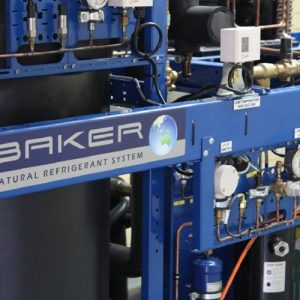 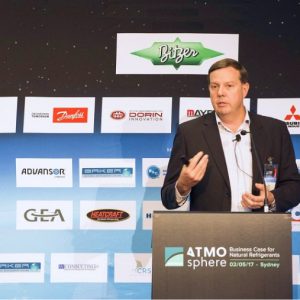 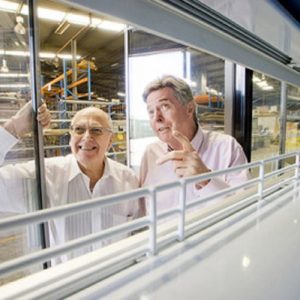 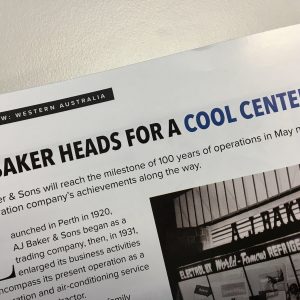 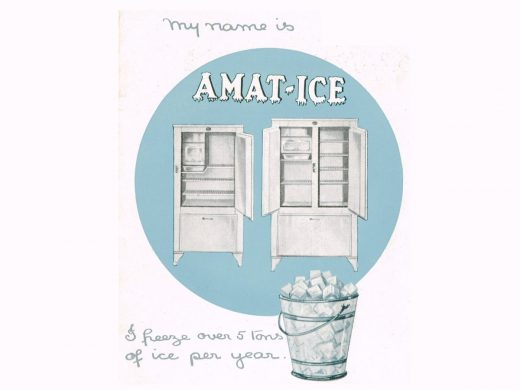 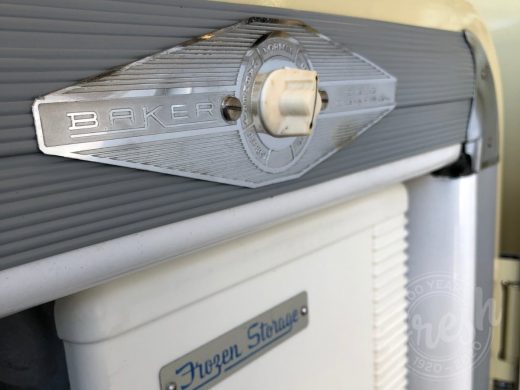