They have just been announced as finalists in the NextGen 20 Under 25 list!

The annual awards list the top 20 technicians under 25 years of age in Australia and is run by Climate Control News (CCN) & World Skills Australia.

A panel of experts selected the finalists who were announced on 18 August 2020 via Climate Control News and represent each state and territory in Australia. These awards are sponsored by Daikin.

When asked by the NextGen team what he liked about the trade Michael said “it is a job with a variety of challenges. “We actually get to think and every day is new, it is never the same,” he said. “Plus, I enjoy being out on the road.”

Liam said he fell into the role “It was a bit random at the time but now I am glad, it’s a great trade,” he said. After six months on the job, Liam joined AJ Baker & Sons and hasn’t looked back. “This job isn’t about one specific task there is plenty of variety; every job is different,” he said.

The entire team at AJ Baker & Sons are super proud of Michael and Liam.

The remaining 18 Finalists are

You can read about how they became apprentices here. Thank you to Sandra Rossi at Climate Control News for the information.

Judging Criteria for Top 20 under 25 years of age

Nominations are open to male or female apprentices (under the age of 25) who have demonstrated excellence in all aspects of their trade and training.

The judges will look for examples of excellence which include, but are not limited to: 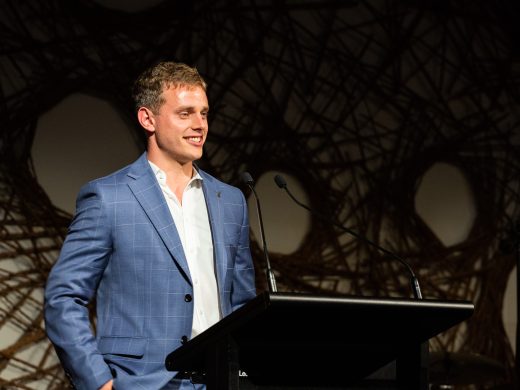 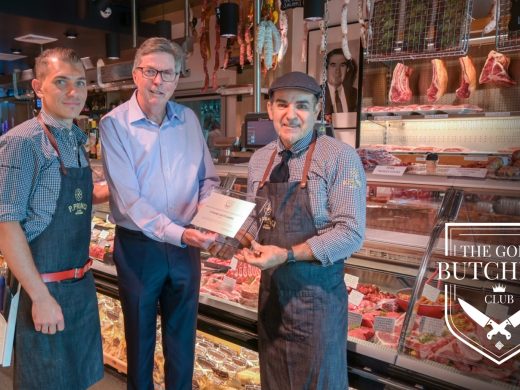