AJ Baker is proud to announce we have been awarded “Services & Contractor Supplier of the Year” during the Ritchies Supermarkets and Liquor Stores 24th annual supplier conference.

We have been evaluated on our equipment management practices and attention to safety. As both the industry and the economy continue to evolve, we have quickly adapted to stay ahead of the competition. We pride ourselves in providing excellent service to all our clients and are particularly pleased when our efforts are recognised.

Jarrod Swaine, Ritchies National Marketing & Operations Manager, spoke about the door roll out and the remarkable achievement Baker Refrigeration has done. Before the Ritchies Carrum Downs store was taken over by Baker Refrigeration, the power for refrigeration was 63% of the total energy consumption. It is now at an amazing 46%. 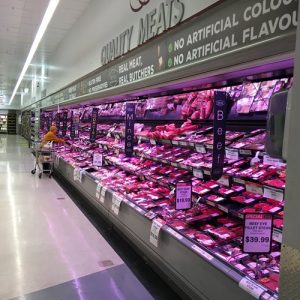 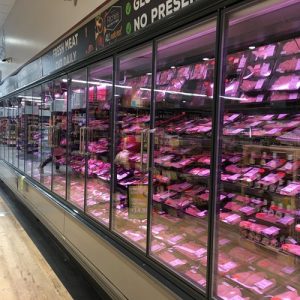 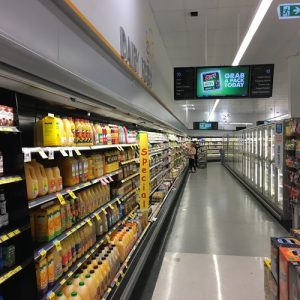 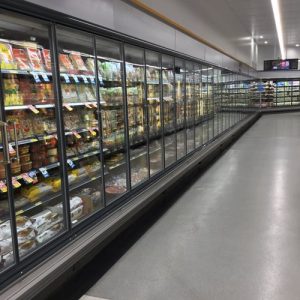 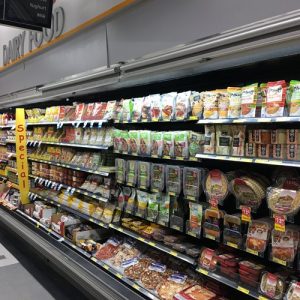 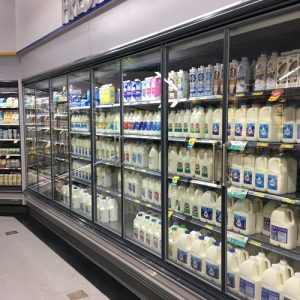 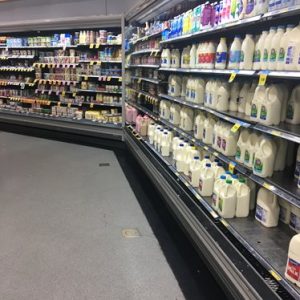 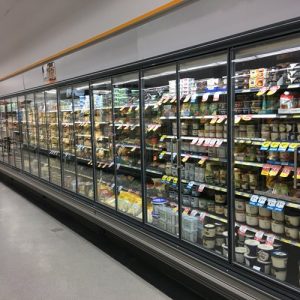 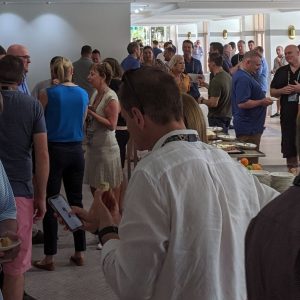 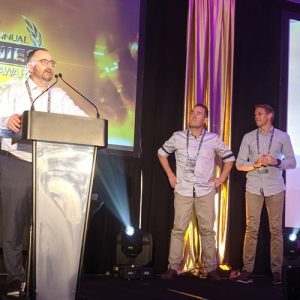 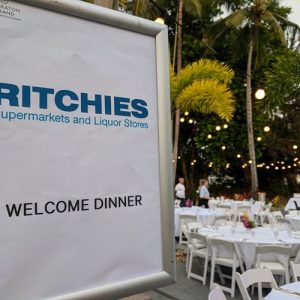 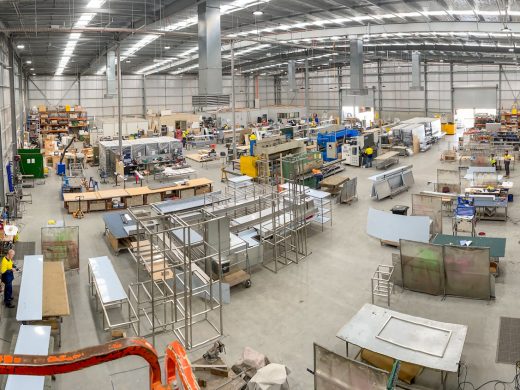 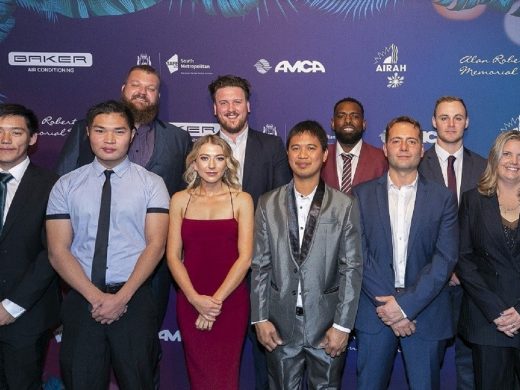