There is something gently amusing about a town that proudly claims that it is “The Scottish Town in Australia”. A large number of the early settlers in the valley were originally from Scotland and the town itself was named after a good Scot, Alexander Grant McLean, who was the New South Wales Surveyor-General from 1861-1862. To compound this for over 100 years, the town has held the Maclean Highland Gathering where pipe bands, caber tossing, wearing of kilts, a parade down the main street and highland dancing are all part of the celebrations.

After many years of planning, the new Ritchies IGA Maclean (NSW) “Find food and wine” supermarket is coming to completion, for an opening later this year. We have contributed with our 21st state of the art Transcritical CO2 refrigeration plant in Australia.

“We’re very excited about the incoming opening” Ritchie’s IGA manager Peter Lee said. “We bought the drive-in bottle shop more than a year ago and it’s been a tremendous success. We’ve enjoyed a lot of growth in that part of the business and it gives us a lot of confidence that we’ll be able to bring a great supermarket to the town. We look forward to it and hope the people of Maclean and surroundings are also”. 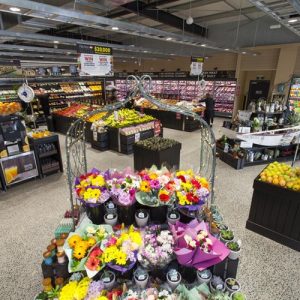 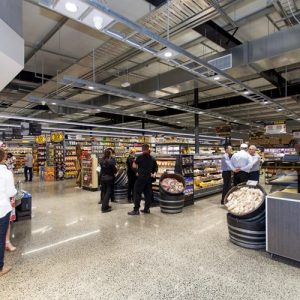 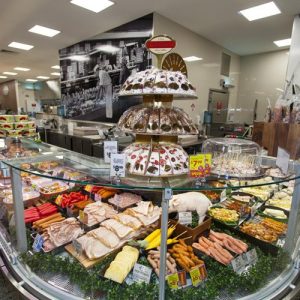 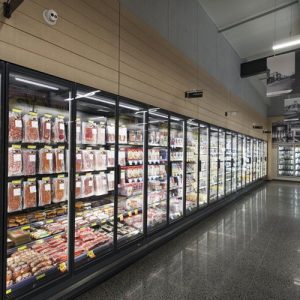 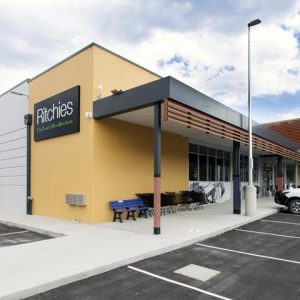 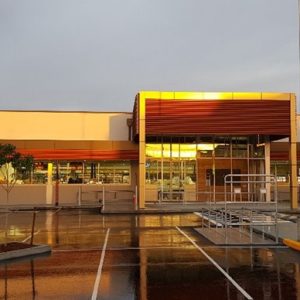 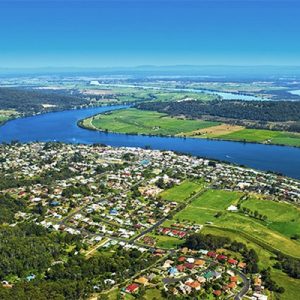 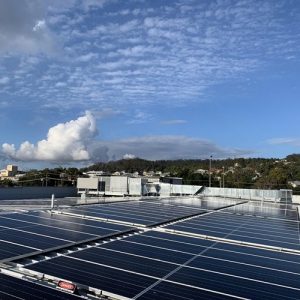 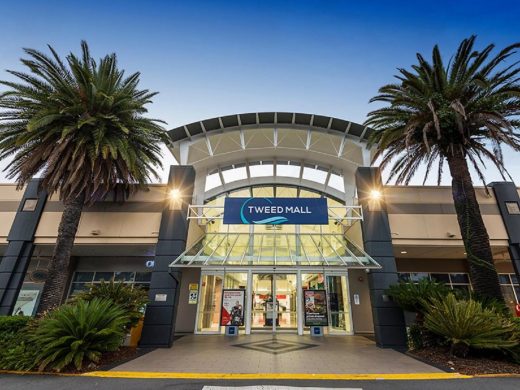 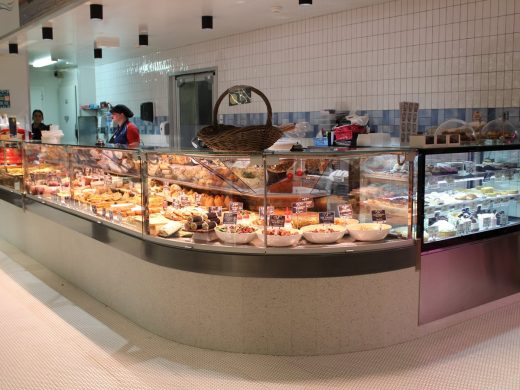