WA distributor for Leonard refrigerators in 1953

In 1953, Kelvinator appointed AJ Baker & Sons as the WA distributor for Leonard refrigerators.

Did you know Charles Leonard, an ice box manufacturer from Grand Rapids, Michigan, had a refrigeration mishap in his own home which led to one of his greatest inventions? In 1881 someone put a bucket of hot lard in their ice box, on top of the ice, to cool. The result was melted ice, spilt lard and an utterly horrendous clean-up!

Leonard soon invented his famous ‘Cleanable’ Refrigerator with removable liners and flues that readily could be taken out and cleaned. Thanks to AMC Kelvinator History for that fun fact. 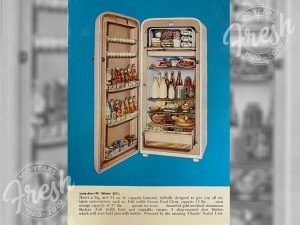 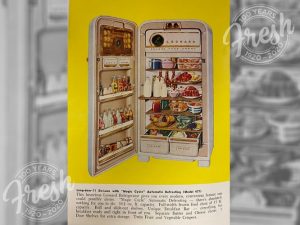 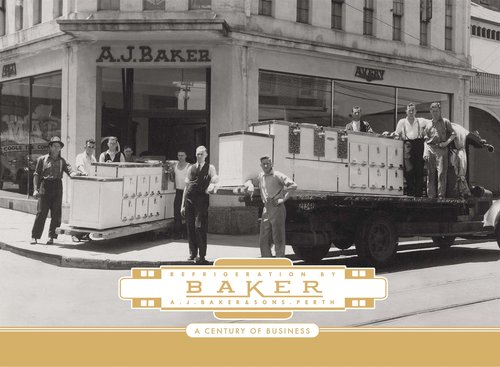 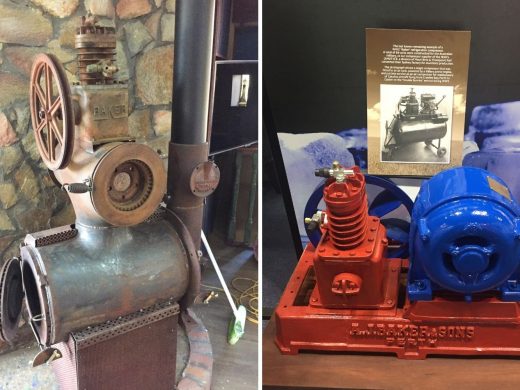