AJ Baker & Sons have been featured in Issue #110 of the Accelerate Magazine by Shecco.

Our Managing Director, Mike Baker shares some history and speaks to the use of transcritical CO2 systems in Australia.

In recent years, AJ Baker has been regularly supplying and installing natural refrigerant-based refrigeration systems. “We started with hydrocarbon freezers for the supply to a major international supermarket chain here in Australia,” said Mike Baker. Its original hydrocarbon refrigeration supplier, AHT Cooling Systems, based in Rottenmann, Austria, has since been joined by other manufacturers like Epta and Criocabin. “The majority of European manufacturers are now moving to offering hydrocarbons as their base or standard refrigerant,” said Mike Baker.

AJ Baker also works with transcritical CO2 systems, installing its first system in April 2014. As of May 2020 the company had installed 27 transcritical systems for supermarkets.

According to Mike Baker, AJ Baker has installed seven transcritical CO2 systems for a major supermarket chain, as well as 20 systems in independently owned stores under the Independent Grocers of Australia (IGA).

Mike Baker said that AJ Baker’s use of transcritical CO2 systems was part of a trend in Australia to “reduce and/or eliminate the need for HFC refrigerants.”

“The growth of natural refrigerants will be inevitable, given the market forces with lowering supply of HFCs into the future, plus the replacement of HFCs by equipment manufacturers,” he said. Transcritical systems not only reduce GWP, but also
offer improved energy savings and a “reduction in overall environmental impact.”

“It is the future – ‘old’ HFC gases are banned in Europe and market forces here in Australia will drive their price up dramatically in the future.” Likewise, Mike Baker described hydrocarbons as the future of refrigeration for small integral units. “We will see hydrocarbon refrigerated units become the standard going forward,” he said. “They are more energy efficient as well as being quieter and environmentally friendly.”

Article by: By Nicholas Cooper 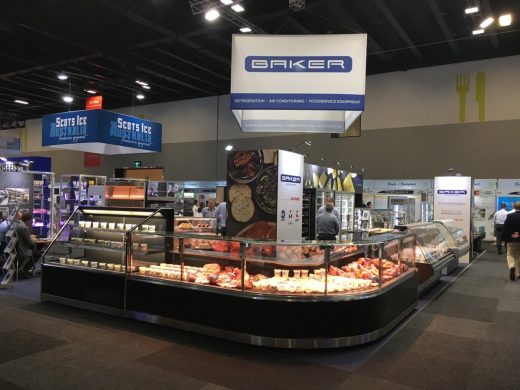 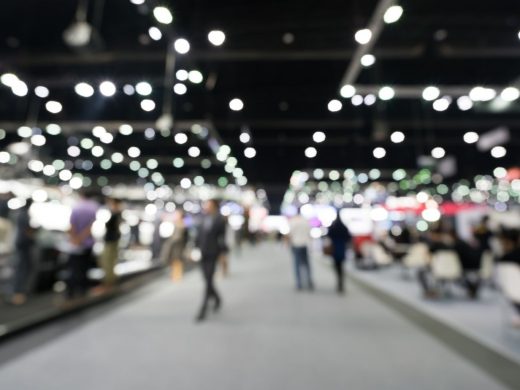